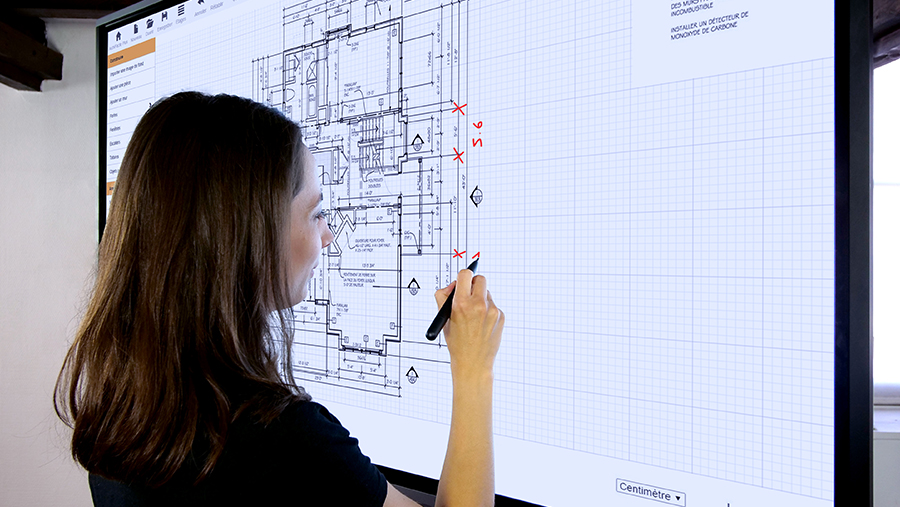 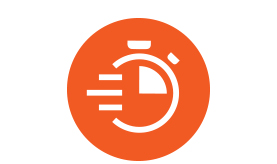 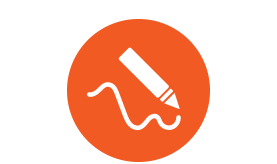 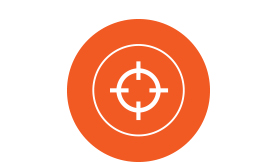 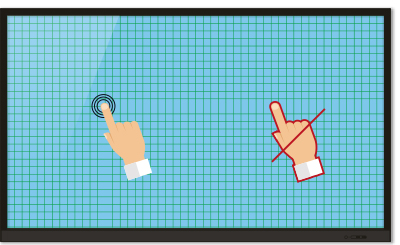 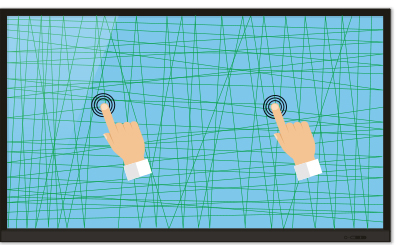 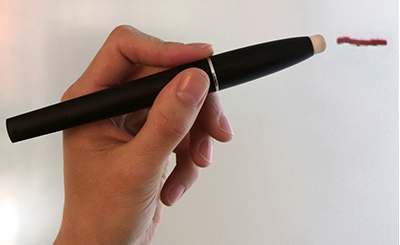 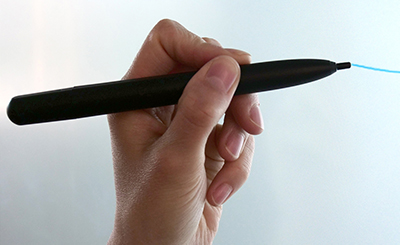 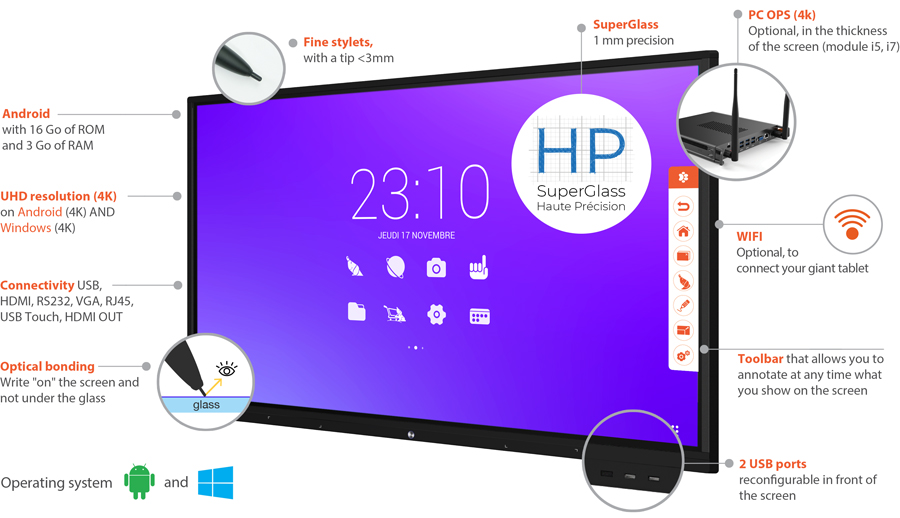 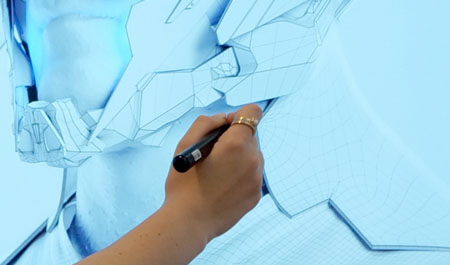 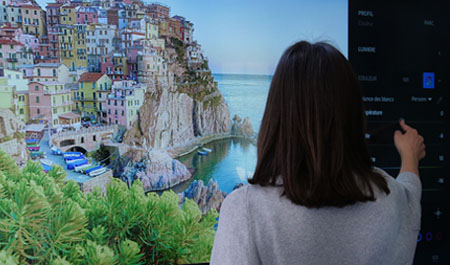 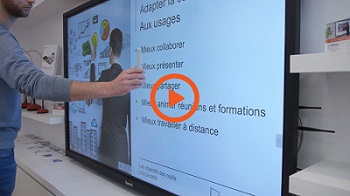 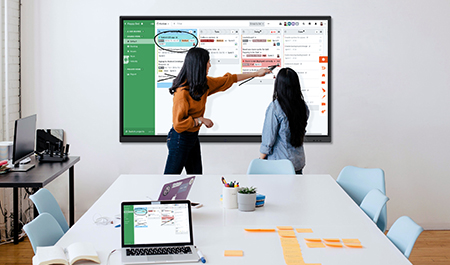 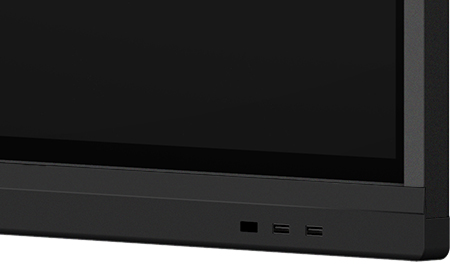 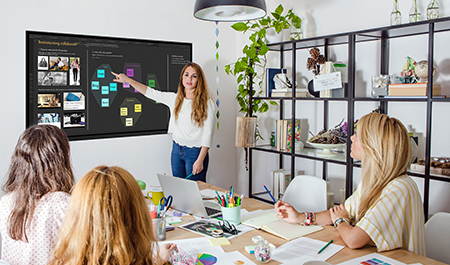 A powerful Android 8.0 core that maximizes interactivity with the screen

Up to 20 simultaneous touch points and 10 writing points

USB ports connected to the source displayed by the screen

Find out more on the strengths of the tactile screens Speechitouch